At American Family Funerals and Cremations, we believe that everyone’s funeral and cremation needs are unique and special. This is why we work closely with every family to deliver a service that is as personal to them as possible.

Our mission is simple and based on one question: “What is the right thing to do?” We’ll be your source for guidance and support at this crucial time, helping you come to terms with your loss and begin to heal. 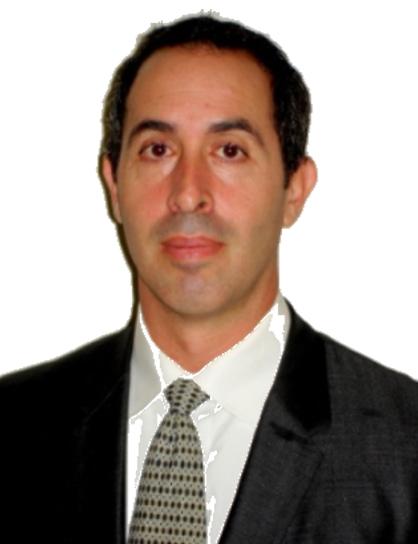 Alan Trueba earned his license in 1993 and moved from Miami to Central Florida in 2000. This opened for him doors to various jobs at corporate funeral homes, which enabled him to expand his knowledge of the business.

With his extensive experience, Mr. Trueba opened his own funeral home in 2008. He has been operating in Casselberry, FL ever since with help from Cindy, his wife and the funeral home’s office manager. He also knows both English and Spanish, and this allows him to extend assistance to the growing Hispanic community.

Our commitment to excellent and compassionate client service has helped us earn a stellar reputation in the industry. To gain more insight into how well we do our work, you can take a look at some of our clients’ reviews.

American Family Funerals and Cremations is committed to delivering funeral solutions to residents in Central and South Florida. We put God in what we do and work closely with families to create a funeral service that’s appropriate and affordable.

Whether you need assistance with cremations or burials, you can depend on us. Learn more about our products and services in Casselberry, FL through our FAQ video.

Whether you need assistance with cremations or burials, you can depend on us. Learn more about our products and services in Casselberry, FL through our FAQ video.

Reach Out to Us